The Benefits of Going Back to School: Higher Earning Potential for College Graduates

When you're considering the next step in your career, it's natural to think about getting a degree as a potential way to boost your chances of a raise, promotion, or job change. However, going back to school can seem like an unattainable goal for many adult learners, who might focus on the obstacles (such as time, money, or the application process) that will stand in their way. It's especially difficult to make the choice to enroll in a degree program when you're unclear on what the real, tangible advantages of having a degree will be.

Luckily, a degree is not just a piece of paper (and because of affordable, convenient options like online education, is much more accessible than you might think) and truly can be life-changing on both personal and professional levels. While there are many meaningful benefits associated with getting a degree, perhaps the most quantifiable is the earning potential for college graduates as compared with those with no degree.

In today's world, obtaining some form of higher education is becoming a necessity for improved career prospects and higher income. However, the reality is that the vast majority of Americans are not pursuing degrees: according to the U.S. Census Bureau, 88% of Americans had achieved a high school diploma or GED in 2015. 33% had a bachelor's degree or higher, and only 12% had an advanced degree (such as a master's or doctorate). This means that many Americans are missing out on significant income potential, based on data from the Bureau of Labor Statistics (BLS), which shows that not only are those with degrees likely to make significantly more than those without them, they are also much less likely to be unemployed.

For those individuals who just have a high school diploma or a GED, the median weekly salary is approximately $730, which equates to $37,960 per year. The unemployment rate for these individuals is 4.1%.

An associate degree will position you better than those with no degree, at a median weekly salary of approximately $862, or $44,824 per year, and an unemployment rate of 2.8%.

Where you begin to see a large bump in earning potential is at the level of a bachelor's degree. Individuals who have a bachelor's will have a median weekly salary of about $1,198 (approximately $62,296 per year), and an unemployment rate of 2.2%.

The trend holds true for even more advanced degrees, with earnings jumping significantly at the professional and doctoral degree levels.

Thinking in terms of weekly and annual salaries can be helpful in understanding the earning potential that comes with having a degree, but where you truly see the impact of education level on income is in looking at average lifetime earnings.

According to a recent report, high school graduates will, on average, earn approximately $1.2 million over the course of their working lives (defined as ages 25 through 64). While this might sound like a lot, consider that individuals with a bachelor's degree are projected to make significantly more, at approximately $2.1 million, and those with a master's degree will more than double those earnings at $2.5 million.

"At most ages, more education equates with higher earnings, and the payoff is most notable at the highest educational levels," said Jennifer Cheeseman Day, co-author of the report.

Even within a given occupation, more education equates to higher salaries. For example, elementary school teachers with a bachelor's degree make $1.8 million over the course of their lifetimes, whereas those with a master's degree make $2.2 million.

These numbers can certainly vary depending on a range of factors, including ages worked (since many individuals start working much earlier than 25, and continue to work into their 70s and beyond), starting salaries, opportunities available, occupation & career field, individual skillsets, and professional development, among others. However, they provide a good benchmark to demonstrate the impact of higher education on earning potential. Put it this way: over a lifetime, individuals with a bachelor's degree typically make 84% more than those with only a high school diploma.

That means that despite any perceived barriers to getting a degree - such as lack of time or funds to pay for tuition - going back to school is a decision that will pay itself back over time and create a significant impact on earning potential (and career trajectory) going forward. 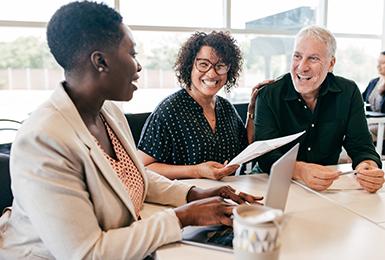 How to Build a Better World with Organization Development 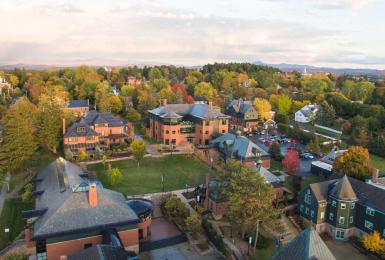 The Discovery and Design of Positive Institutions 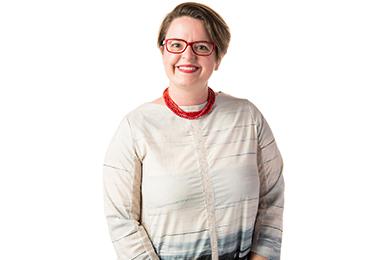 The Great Resignation & The Future Of Work